Posts from the ‘Customization’ Category

In 1979, Ford Motor Company introduced a new version of the Mustang. The new “Fox body” Mustang was smaller, and introduced entirely new styling with a lean, angular look. The new styling and numerous performance options created an instant hit for Ford, and by the time the Fox body was retired at the end of the 1993 model year, this was the longest-running Mustang generation ever produced.

Produced between 1979 and 1993, the Fox Body Mustang is a popular platform for performance and restoration. Photo Credit: aresauburn™

Nowadays, these cars are plentiful, inexpensive and have a highly developed aftermarket parts selection, which means that one of these little fireballs can make a great choice for a car project. Whether you are looking for a sport coupe for some autocross fun or want to create a drag strip terror, you can’t go wrong with a Fox body Mustang.

It’s been 20 years since these cars were in production so many enthusiasts are now starting to pay attention to collector values also. Whatever reason you have for beginning a project with a Fox body, the internet can serve as a great resource for finding information, advice and fellow enthusiasts to help you down the road to Fox body paradise. Here are some places to keep in mind as you plan for your project. END_OF_DOCUMENT_TOKEN_TO_BE_REPLACED 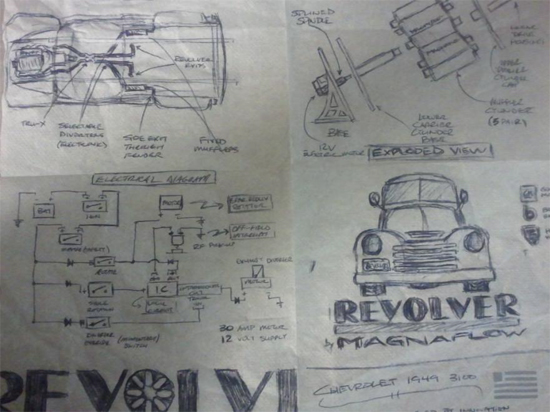 This napkin drawing shows the concept behind MagnaFlow’s Revolver Truck. The unique truck features eight different mufflers, so you can hear the differences.

END_OF_DOCUMENT_TOKEN_TO_BE_REPLACED

Oil Cooler and Thermostatic Sandwich Plate 101 – What and Why

Heat is an engine killer. While most drivers will never experience excessively high oil temperatures, those who race or tow heavy loads can experience over-heated oil. Over-heated oil is bad for three reasons:

END_OF_DOCUMENT_TOKEN_TO_BE_REPLACED

SEMA’s Women-only Mustang build project resulted in an awesome car that will hopefully inspire a young generation of women to enter the auto industry.

This year’s SEMA show will include the unveiling of a custom 2013 Mustang GT designed and built entirely by women members of SEMA member organizations. The SEMA Businesswomen’s Network solicited applications from interested parties who had the skills to help carry the collaborative project from design to completion. END_OF_DOCUMENT_TOKEN_TO_BE_REPLACED

Can You Modify A Car Without Destroying Resale Value?

Car modification is big business. Thanks to billion dollar spectator motor sports such as Formula 1, Indy Car Racing, Touring Cars and the World Rally Championship, as well as films such as Fast and Furious, everyone wants a car with at least a little hint of attitude…like maybe some cool lights, a body kit, an upgraded exhaust system, etc.

This heavily modified classic is probably a great dragster, but it would be worth a lot more money if it was all original. A LOT more...

So, what can you do to ensure your car loses less value if/when you add an after-market accessory or modification? END_OF_DOCUMENT_TOKEN_TO_BE_REPLACED

While most of us have our ‘dream car’ in mind, few of us are fortunate enough to ever own it. Instead we’re resigned to owning an “identikit” vehicle seen roaming the roads in its thousands. [In this case, “identikit” means a car that has the same exact custom parts as a lot of other cars…it’s a “kit” that a lot of customized cars have, so it’s sort of identical.] Yet it doesn’t have to be that way. A few personal touches can transform your car from a carbon-copy to a distinct driving machine that you’re proud to sit behind the wheel of – regardless of its original cost. 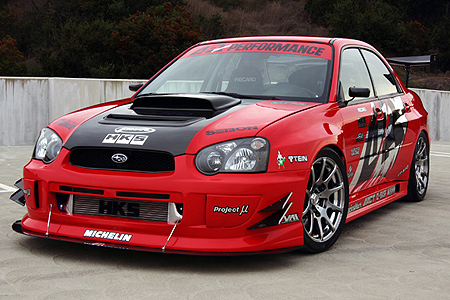 Bodykits, like this one for a Subaru WRX, can be a great way to customize your car

Whether a spoiler or head-to-toe transformation; bodykits can revamp the appearance of your car, making it look faster, sportier and more valuable than it actually is.

However, beware that bodykits can: END_OF_DOCUMENT_TOKEN_TO_BE_REPLACED

Ford Warns 2011 Mustang Owners Not To Modify Their Cars

Ford recently announced a TSB (Technical Service Bulletin) for customers who have purchased the 2011 Ford Mustang, warning against modifying any powertrain components or calibration. Both of these modifications are meant to improve performance, but Ford warns that both could mean problems for the car. The reasoning for this TSB is that these modifications may exceed the limits of existing components and cause vehicle problems and/or safety concerns. 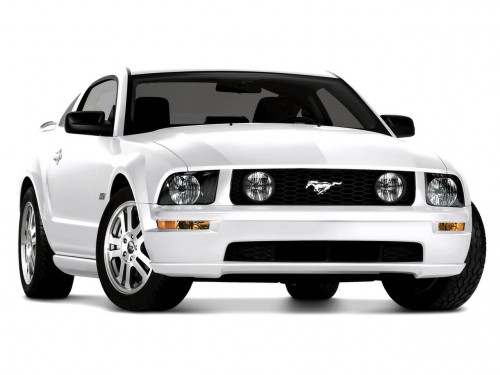 2011 Ford Mustang owners are warned not to modify their car

As can be imagined, Mustang enthusiasts have not reacted well to this news at all. To Mustang owners, their muscle car is practically built for modification. Any warning against modification is a slap in the face to Mustang lovers everywhere.

In addition to a generic warning from the Ford TSB, the company added that modifying the Mustang may result in: END_OF_DOCUMENT_TOKEN_TO_BE_REPLACED