In 1979, Ford Motor Company introduced a new version of the Mustang. The new “Fox body” Mustang was smaller, and introduced entirely new styling with a lean, angular look. The new styling and numerous performance options created an instant hit for Ford, and by the time the Fox body was retired at the end of the 1993 model year, this was the longest-running Mustang generation ever produced. 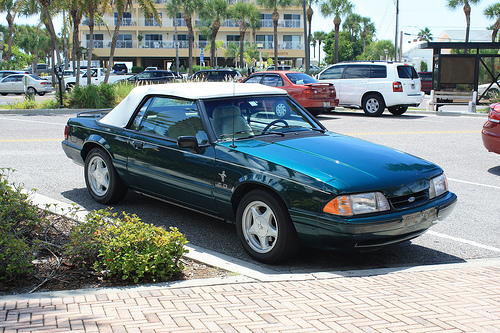 Produced between 1979 and 1993, the Fox Body Mustang is a popular platform for performance and restoration. Photo Credit: aresauburn™

Nowadays, these cars are plentiful, inexpensive and have a highly developed aftermarket parts selection, which means that one of these little fireballs can make a great choice for a car project. Whether you are looking for a sport coupe for some autocross fun or want to create a drag strip terror, you can’t go wrong with a Fox body Mustang.

It’s been 20 years since these cars were in production so many enthusiasts are now starting to pay attention to collector values also. Whatever reason you have for beginning a project with a Fox body, the internet can serve as a great resource for finding information, advice and fellow enthusiasts to help you down the road to Fox body paradise. Here are some places to keep in mind as you plan for your project. END_OF_DOCUMENT_TOKEN_TO_BE_REPLACED

There are several fast and sporty production vehicles available to Australians for under $40,000. Many feature powerful turbo engines and great standard features for their class. There are offerings from Germany, France and Italy in the lineup. You won’t confuse any of the cars on this list with a Toyota Corolla! 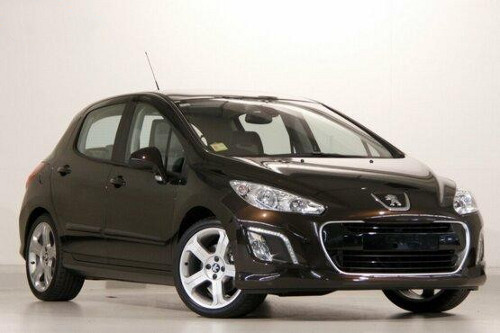 If you’ve ever wondered why someone would remove a perfectly good factory-spec exhaust system and replace it with a loud after-market exhaust system, I’ve got three great reasons for you: END_OF_DOCUMENT_TOKEN_TO_BE_REPLACED

Erik asked us a lot of great questions on one of the FAQ pages, and I moved his question (and my response) over to the blog because there are a lot of people wondering about these same questions.

Here’s what Erik is wondering about: END_OF_DOCUMENT_TOKEN_TO_BE_REPLACED

Choosing the right exhaust system brand doesn't have to be difficult

So, you’re finally ready to drop an aftermarket performance exhaust system in your car, excellent! But, where do you start looking and what brands have proven themselves to be worth every penny? There’s nothing like adding a modification to your precious baby and loving every minute of its performance for the next several years. There is also nothing worse than making a modification to your car and it not working or falling apart over time. Nothing worse at all. Here are a few things to keep in mind when you’re in the market for a new performance exhaust system. Let’s start with reputations first. END_OF_DOCUMENT_TOKEN_TO_BE_REPLACED